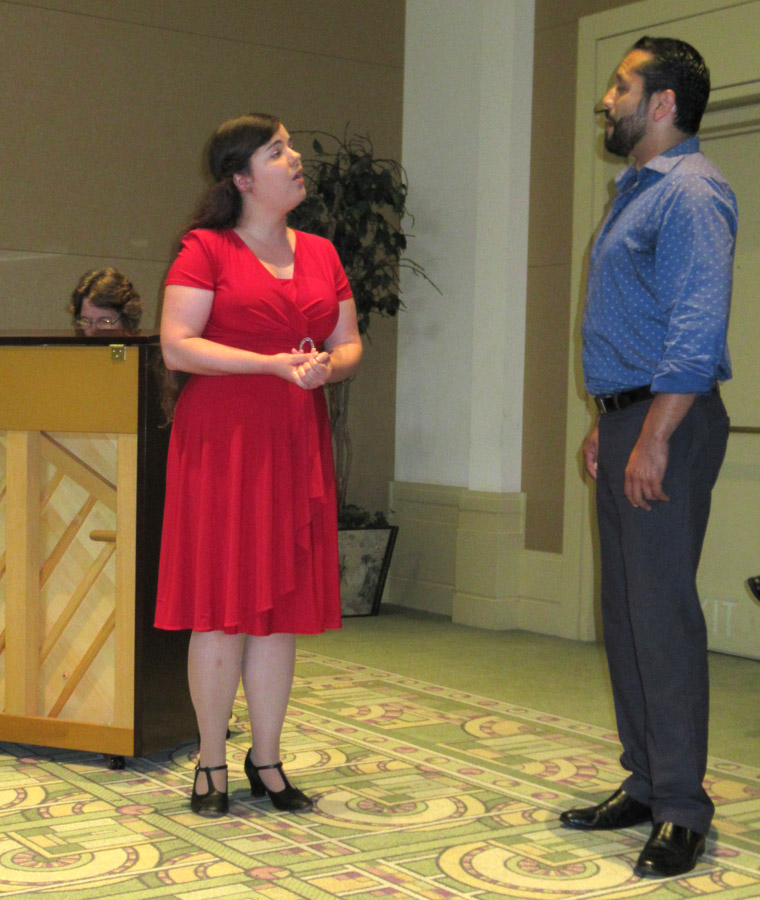 Women In The Marine Corps

Program: Evolution and the Human Brain 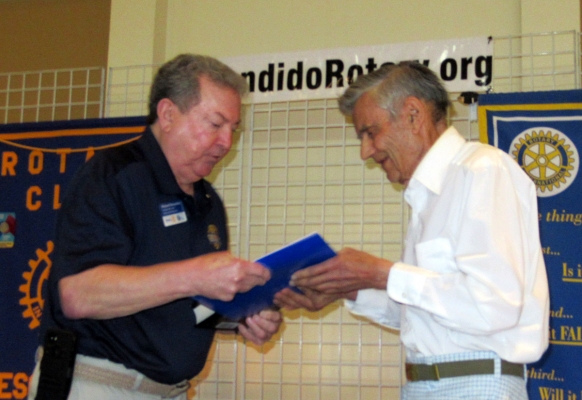 Fred Brown, a graduate of University of Illinois with a first degree in electrical engineering, has written over 100 technical articles and believes firmly in lifelong learning.

His topic was Evolution and the Human Brain.  Starting with a very clear definition and explanation of evolution as gradual and progressive change, he explained that it is an established scientific fact and a fundamental part of creation.  The controversy lies in which theory best explains specific aspects of evolution.  Starting in 1859 with the publication of Charles Darwin’s Origin of Species, Evolution is based on four elements: Heredity, Variation, Excess Replication, and Natural Selection.  Darwin’s great contribution was the idea of the Survival of the Fittest. 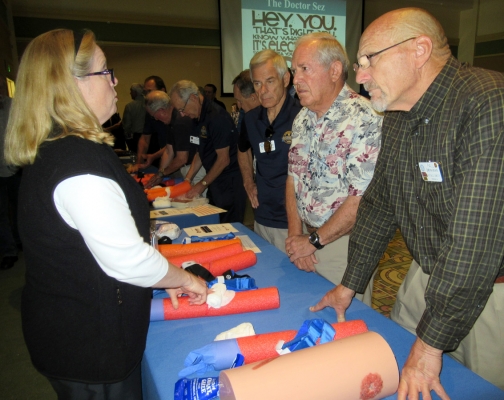 Stop The Bleed (www.bleedingcontrol.org) is an educational program, initiated by a federal interagency workgroup convened by the National Security Council Staff, The White House. The purpose of the campaign is to build national resilience by better preparing the public to save lives by raising awareness of basic actions to stop life threatening bleeding following everyday emergencies and man-made and natural disasters. 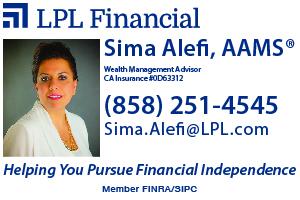 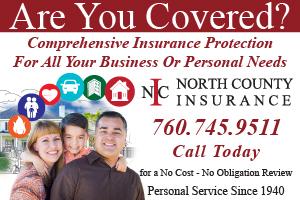