Supervisor Kristin Gaspar grew up in North County and represents District 3, which includes her hometown. She is the youngest woman ever elected to the Board of Supervisors. Kristin is currently on the SANDAG Board of Directors as well as the North County Gang Commission. Previously, Kristin served on the Encinitas City Council and became the first elected Mayor in that city. During that time, she was also President of the Encinitas Rotary Club. 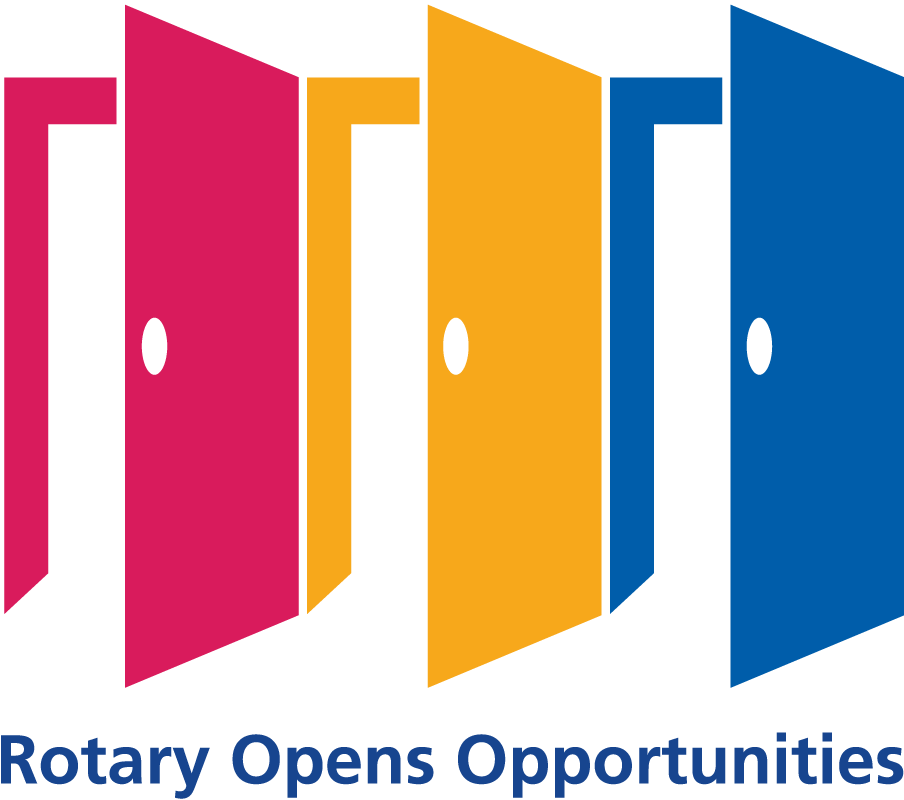 Thank You The Sponsors That Make Our Mission Possible